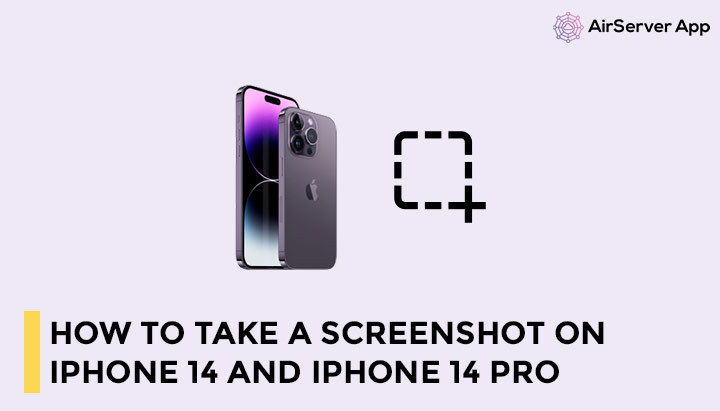 Apple recently launched the iPhone 14 and 14 Pro with a host of new features such as Satellite connectivity, action-mode camera, larger battery life, and even better camera. Thereby, a lot of people who use Android or previous iPhones might switch to the iPhone 14, thereby leading to increase in Apple sales. Since you’ll be switching or using it for the first time, you might not know how to capture a screenshot on it. That’s the reason why this article shall help you.

Taking a screenshot on an iPhone 14 is no different than the old-gen iPhone devices such as the iPhone 11, 12, 13. However, if you’re first time iPhone user and want to know the steps to capture a screenshot, then this post shall be helpful. In this article, I’ve shared 3 ways through which you can take screenshots on your iPhone, using the buttons, AssistiveTouch, and SIRI commands.

Taking a Screenshot with the Buttons

To take a screenshot using the buttons, simply press and hold the power button and the volume up button at the same time. After a few seconds, you should hear a camera shutter sound and see a white flash. It means that your screenshot has been taken successfully.

The second way to take a screenshot on your iPhone is to use the AssistiveTouch feature.

This feature can be activated by going to Settings > General > Accessibility > AssistiveTouch.

Note: You’ll need to have SIRI activated to make use of this method.

Taking a screenshot of a specific part of the screen can be done by using the built-in screenshot tool on your iPhone. To take a screenshot, simply press and hold down the power button and the volume up button simultaneously. Once the screenshot is captured, the preview will be shown, you can crop the part you wanted to screenshot.

While the process for taking a screenshot on the new iPhone 14 is not different from past iPhones, it is still a relatively simple process. In just a few steps, you can take a high-quality screenshot that you can share with others or use for your own records. Give it a try next time you need to take a screenshot on your iPhone 14! 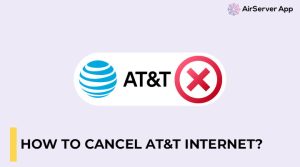 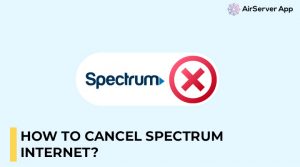 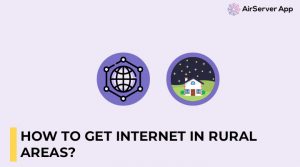 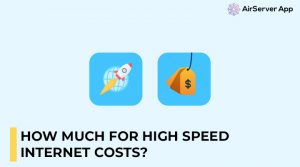 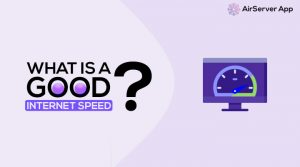 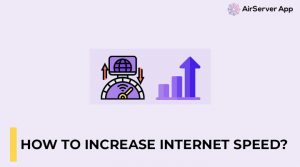